Visitors Area Members Area Apartments & HPB
Book A Spa Experience
Buy A Gift Voucher
Discover Norfolk
With the broads, beaches, countryside and fine city of Norwich on our doorstep Barnham Broom is the ideal base, whatever your dream Norfolk break may look like. 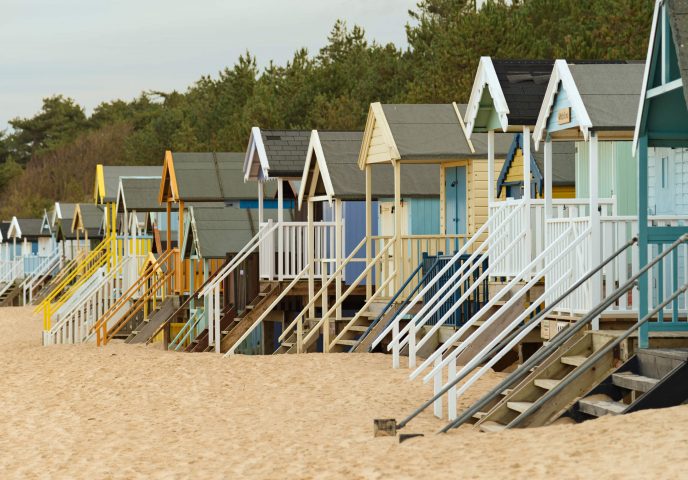 Norfolk has over 90 miles of coastline to explore, from rugged secluded beaches, to those lined with colourful beach huts and popular seaside resorts, there’s a something for everyone. The North West coastline is one of the few places you can catch the sun set over the sea. The popular north Norfolk coast is a nature lovers paradise, expansive, unspoilt beaches are home to a variety of birds, flora and fauna and in the winter our famous seals. As you head further east these rugged beaches are littered in between popular Victorian seaside towns and resorts like Great Yarmouth, Cromer and Sheringham.

This man-made area of natural outstanding beauty has over 125 miles of waterways to navitage. The most popular way to discover the broads is by hiring a day cruiser and mooring up at beautiful spots (or pubs!) along your route. You can explore the area on foot or on bike or on a guided tour, as well. 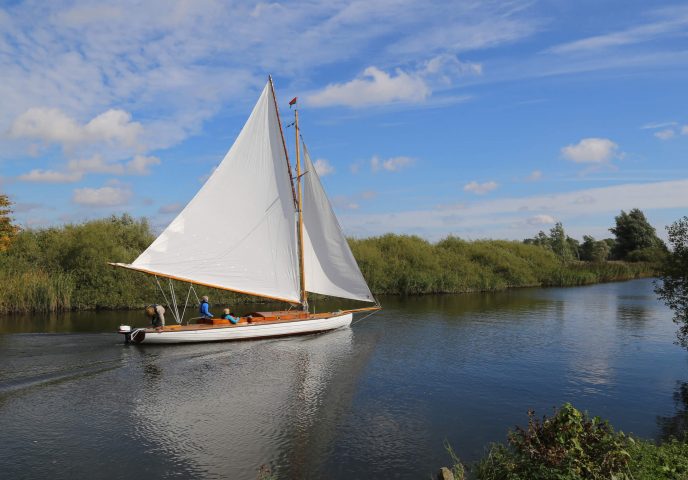 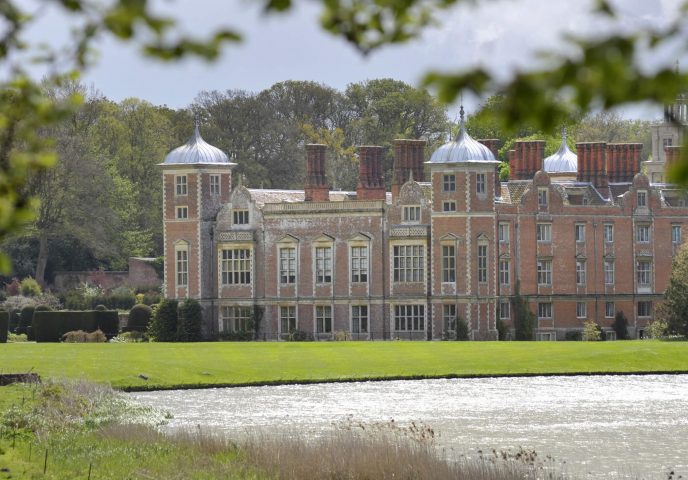 The Norfolk countryside is home to is to expansive marshlands, woodlands, market towns and rural villages with traditional flint cottages. These towns and villages are brimming with small independent shops, cafes and locals going about their days. Many are close to huge breathtaking country estates with a rich history and interesting stories to tell. There are so many different ways to explore the expansive countryside, you can hop on a steam train, put on your walking shoes or cycle along one of the many trails.

Culture, history and fantastic food await in this fine city. Once upon a time it was famous for having a pub for every day of the week and a church for every Sunday. You can’t quite say the same today, but the independent pub, restaurant and cafe scene is still thriving. Much of this is centered around the Lanes which happily sits side by side with the big high street names. If it’s culture you’re after there two cathedrals, a castle, plenty of museums and art galleries for you to explore. 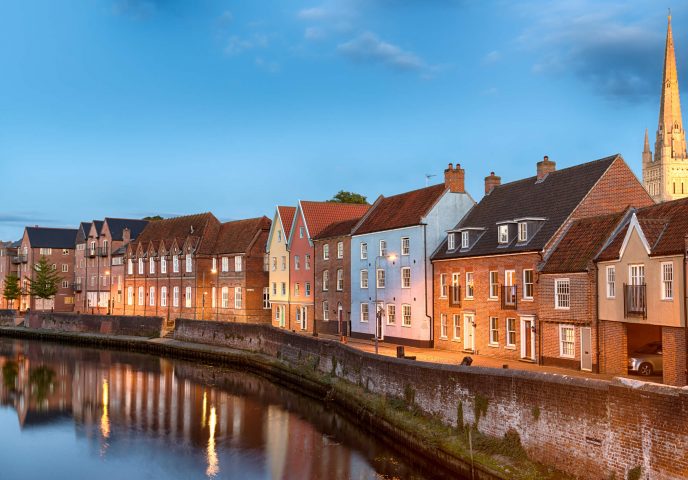 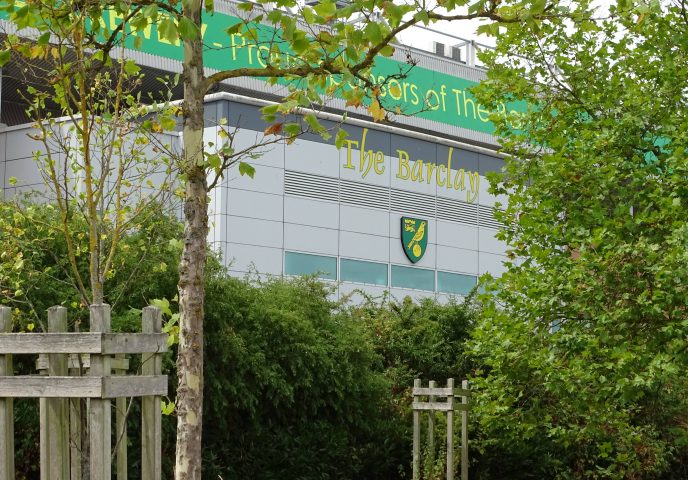 Barnham Broom’s local football club, Norwich City FC or otherwise known as ‘The Canaries’ were proudly promoted to the Premier League in 2019.

The fans’ song “On the ball, city” is the oldest football chant in the world, written in the 1890s and still being sung today around Carrow Road Stadium.

Playing in green and yellow, the football team are nicknamed The Canaries after the history of breeding the birds in the area.

If you’re looking for stylish accommodation near Norwich, then Barnham Broom is a must.

A fantastic theatre in the heart of Norwich.

If you’ve booked your show, make sure you make it an experience to remember with a stay at Barnham Broom. 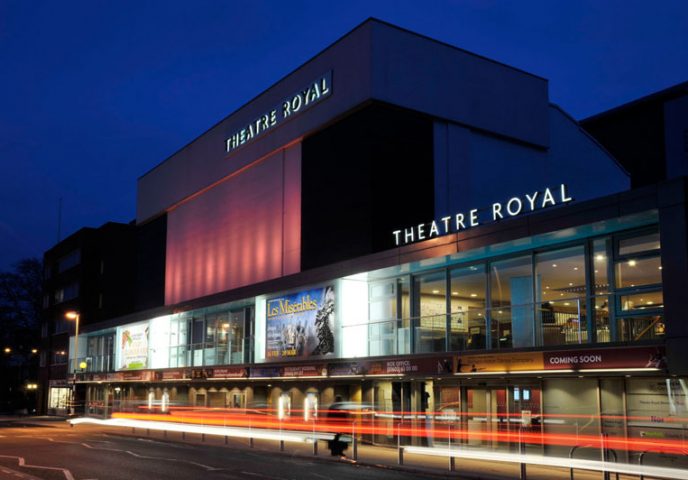 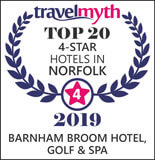 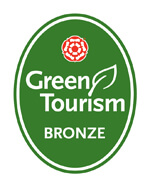